After more than three years since the last group retreat, we decided it was high time to have another excursion into the Welsh countryside. So we returned to the Brecon Beacons National Park in Crickhowell, trekked up and along the Table Mountain ridge (1480 ft, 451 m) and were rewarded with fabulous views all round ending back at the bunkhouse five hours later, just in time for a delicious and convivial evening meal!

The following day we took on a higher peak: Sugar Loaf mountain (1955 ft, 596 m), which was a shorter but harder trek, as it was raining on and off. 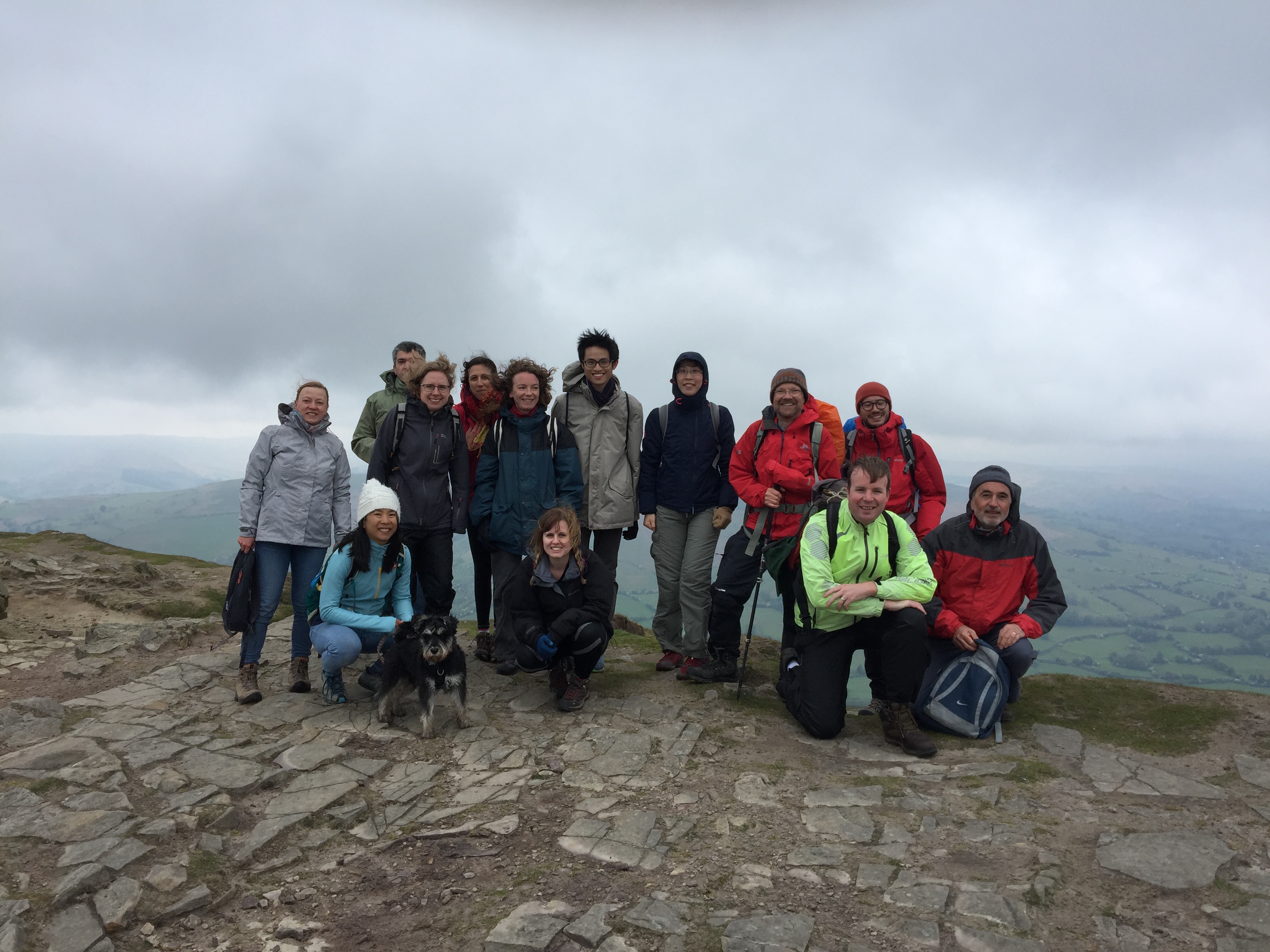 Many thanks to all the Knight Group members who took part in the retreat and made it an occasion to remember!