Maddie joined Oxford in 2021. She is working across the Wellcome Centres for Integrative Neuroimaging (WIN), Ethics and Humanities (WEH) and Human Genetics (WHG). Her post is jointly funded by the Wellcome Trust and the respective Centres’ host departments.

Over the next two years Maddie will be facilitating two initiatives: an Equality, Diversity and Inclusion (EDI) translation project, and a Mental Health and Intersectionality project.

The translation project will survey the current EDI landscape of the Wellcome Centres, with an end goal of translating activities, initiatives and best practice between the Centres and beyond, into the host departments. Our hope is to connect the communities of staff and students across all centres, and promote EDI activity and engagement.

The Mental Health and Intersectionality project will be based on qualitative research conducted across the centres, and be led by a steering group of diverse participants. It is important that we consider how mental health and wellbeing intersects with other aspects of life and protected characteristics, for example disability and race. This project will be research-led, targeting areas of improvement and Centre-specific needs, and establish realistic, achievable steps we can take to improve the work lives of all staff and students.

Maddie is a gay, cis woman, and lives happily in Leicester with her girlfriend and their small, outspoken dog. Maddie strives to be an ally to colleagues of all races and ethnicities, abilities, sexualities and gender identities. She can be contacted via email: madeleine.welland@ndcn.ox.ac.uk 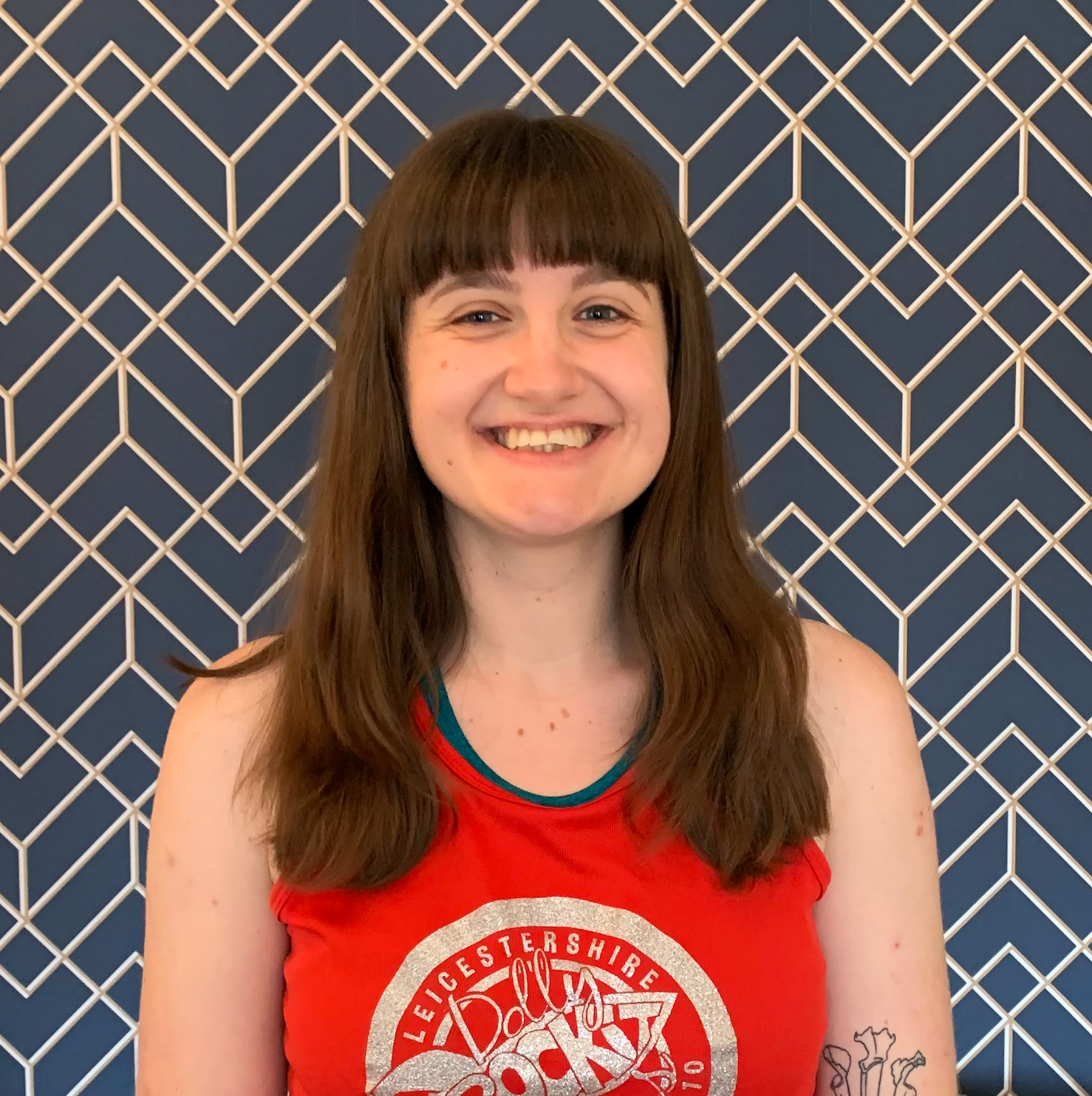 On the 17th of November 2020 Nature Communications published an article on early career mentorship and junior author performance that has been widely criticised by the scientific community with respect to how the data presented have been analysed and interpreted in such a way that undermines the role of female mentors and mentees.

"We write to express our strong concern regarding the recent Nature Communications article entitled “The association between early career informal mentorship in academic collaborations and junior author performance”. As academics, we believe this is an important area of research that can have an impact in highlighting inequalities and providing recommendations to help improve mentorship. However, there are several issues with this article regarding assumptions made, data use and analysis, and the interpretation of the results that question the validity of the findings presented.

The study utilises co-authorship as a main metric of mentorship - an unsubstantiated assumption given that co-authorship can occur between researchers who have only minimally interacted with each other. The distinction between junior and senior scientists is defined arbitrarily. Citations are utilised as the only metric of academic success, thereby reinforcing an outdated perspective on the breadth and relative value of scientific outputs. Exploration of the role of gender in mentorship is based on the use of first names to define gender, and is a misguided approach that is not only subject to inaccuracy, but also fails to acknowledge researchers who identify as non-binary.

Despite the flawed study design and questionable assumptions, the authors conclude that mentors benefit from working with male rather than female protégés, that female-female mentorships may be harmful for the future career of female academics, and that diversity policies are therefore detrimental to women. These claims are not supported by the data, are entirely unfounded, and only serve to perpetuate sexist prejudices that have no place in the scientific community – we have a responsibility to recognise that diversity is the cornerstone of innovation. The authors fail to acknowledge that an alternative explanation for their findings is the well-established gender inequity in publishing, and their faulty inferences are damaging for all women aspiring to have careers in research.

As scientists we are accountable for the messages we relay to society: we have a moral obligation for our research questions to be addressed with due diligence and we respect the peer review process. We believe that the publication of this article must be reconsidered and that the significant concerns raised by the reviewers have not been adequately addressed. We also wish to express our fullest support for women in academia and to convey that gender gaps will not be minimised by policy recommendations that dissuade diversity, but by the active continuation and expansion of efforts to improve research culture by promoting equality, diversity and inclusion."